“Why bring a child in that you know is going to spend its life in a fucking institution?”-  The Choices We Made (Personal Abortion Stories From When Abortion Was Illegal)

Though it is no place to judge us who have had abortions, who support abortions or give abortions, these sick Anti’s do and they do so with deceitful anger. It isn’t about life; if it were they’d think about the woman first, as one should. The fetus is not a child, it’s a POTENTIAL. Even if they disagree, if only they would stop harassing women and assaulting them verbally, then I could stop speaking about abortion. I am very angry, my two abortions were blessings, life saving. They want to take away that same ability to safely abort when a woman knows she doesn’t want to be pregnant. They are content with putting women’s life in danger.

This is not to say abortion was easy or fun, what surgery is? Instead it’s to say it was required, like any other medical procedure. Had I not received abortion care I would have killed myself, I was afraid I was too far to have an abortion so just in case I had everything ready to take my life if they turned me away.

Thankfully they didn’t, I was still in the right ‘time’. When it was over I was smiling, and though the first one was very emotional to me (not because of the abortion, but because I felt it was “my place” to give birth… WRONG!) I have never regretted it, nor shall I.

Anti’s scream adoption but don’t care how overcrowded and underfunded the foster homes are. They don’t care what kids live and endure in that hell. I know first hand what adoption is like, and the above quote could not be more true. I refuse to bring a child into this world to be unwanted, in an abusive situation, a foster home or handed out (if the kid gets lucky). Even then, the child would always wonder and probably one day seek out the biological parents. I did and through doing so I found it wasn’t only the children who suffer, but also. the mothers, too.

Adoption is a cruel, cruel act; abortion is much more humane. Be it legal or not, I would still have found a way to abort or die, many women share these same feelings. For further proof we only need to speak to people from the age when abortion was illegal.

That is said so perfectly; I would have done ANYTHING to get back to life instead of fantasizing about suicide and death 24/7. Pregnancy only made my issues worse. Mental health is not discussed often enough especially with pregnancy though it needs to be. There are many women whom already have children but do not want. Ore- the why is her business. Yet, if she cannot access abortion care that’s safe, she could die from the abortion, infections, from overdose, from being reckless like I was. But I digress. The kids the woman already has need to be talked about, too. We must also consider the families torn apart by unnecessary death, and the orphaned children whom otherwise could still have their mother had Anti’s actually cared for real life. They don’t care at all for life; that’s obvious and sick.

Access to safe, legal abortion could soon be a thing of the past, but that doesn’t mean the war on women is over, nor does it mean that we will give up. Sadly, it does mean women are going to go back to resorting to abortions they either self induce or by someone a friend has heard of. Women will be forced again to abort in unhealthy and unsafe ways; looking at the past during the Abortion bans in America prior Roe V Wade shows us how intense the death rates were. Most professionals estimate the deaths were actually higher but due to “shame” or fear of being in trouble, it wasn’t always written that the death could have been prevented had she had access to a safe abortion provider.

Women did not stop having abortions during this period, in fact it is estimated in the time it was illegal the number of women was as it is today; 1 in 3 or 1 in 4 women. If anti’s truly cared about life they would care about the living, walking, breathing woman first.

A fetus should never come before a human being; it is a potential, and if it’s unwanted for any reason the most humane thing to do is abort. As
said, if Anti’s cared for life as they claim to, they would not want to see women losing their lives and agree to disagree, leaving us to make our own choices in peace. It is no ones business but our own, and there is no explanation wrong to give. Simply not wanting a child is reason enough, yet these Anti’s would rather coerce with their deceptive fake photos and their made up facts; completely ignoring the years of medical research proving them wrong.

This time if they make abortion illegal, we need to make sure all women have access to information on dosages, proper medication to fight infections (like we get when we go to a legit abortion provider) and so forth. Abortion won’t stop, death will rise though. Yet with the internet I hope the death rates can be cut dramatically in the event that the cruel Anti’s get their way.

Anti’s want that for they are not pro-life. Pro-life cares about life, not simply a fetus.

Abortion is not wrong, not murder and it doesn’t make you evil. It also does not make you selfish or anything else negative. Bringing a child into this world is not like buying a new pair of shoes or a puppy. It is life changing, in every aspect. If it’s not then the child deserves better. Women who think things through and make the choice that may not be the easiest choice but they know it to be the right one; those are the good women; those are the strong women.

I plan on making a video as soon as possible but) needed to speak. All photo quotes are from the book  The Choices We Made. 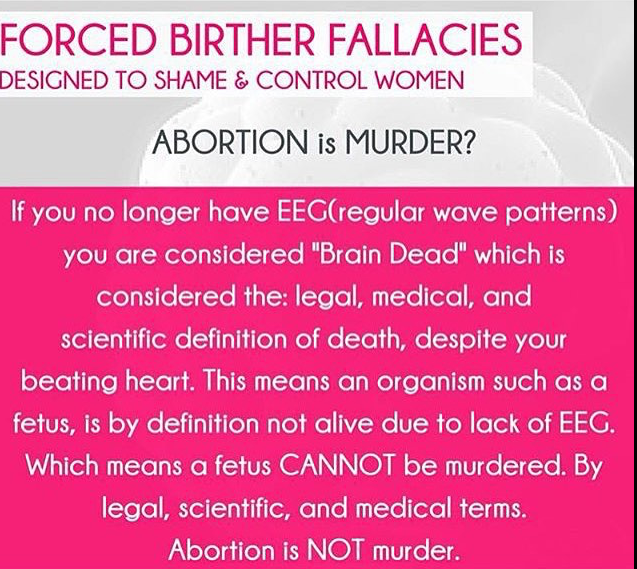 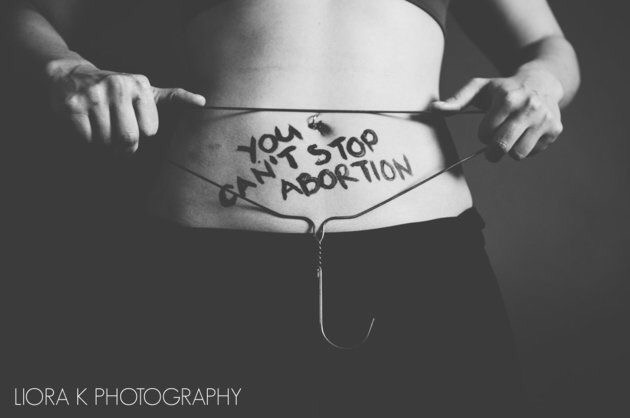 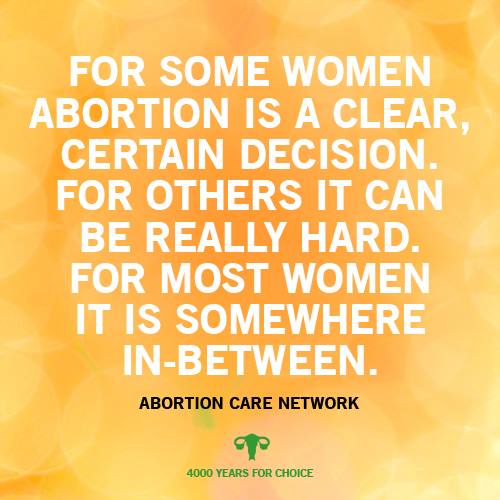 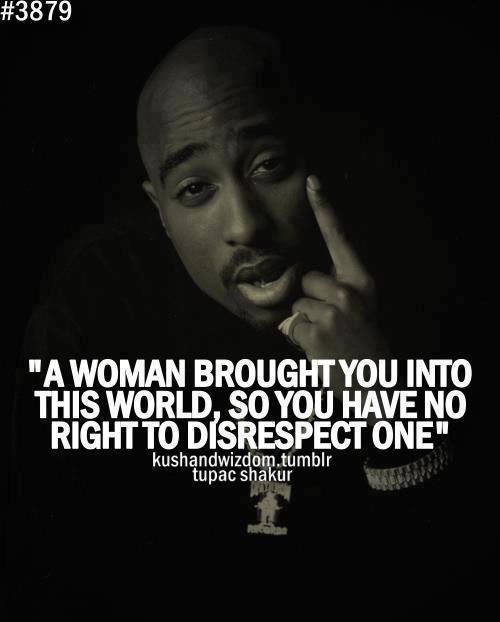 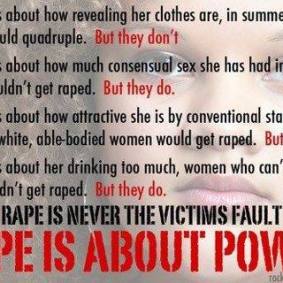 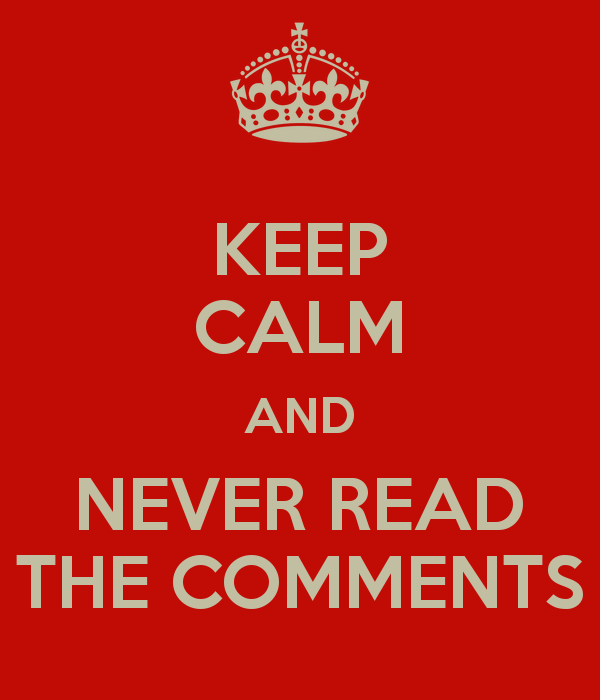 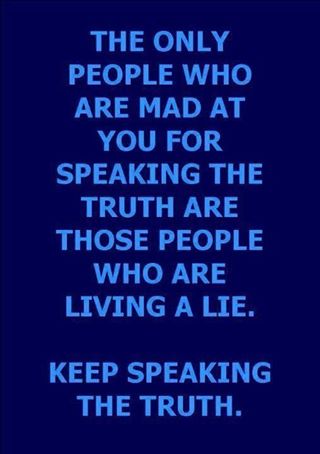 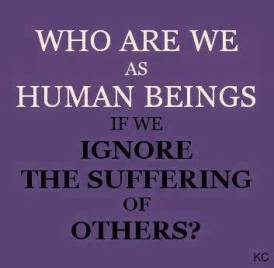 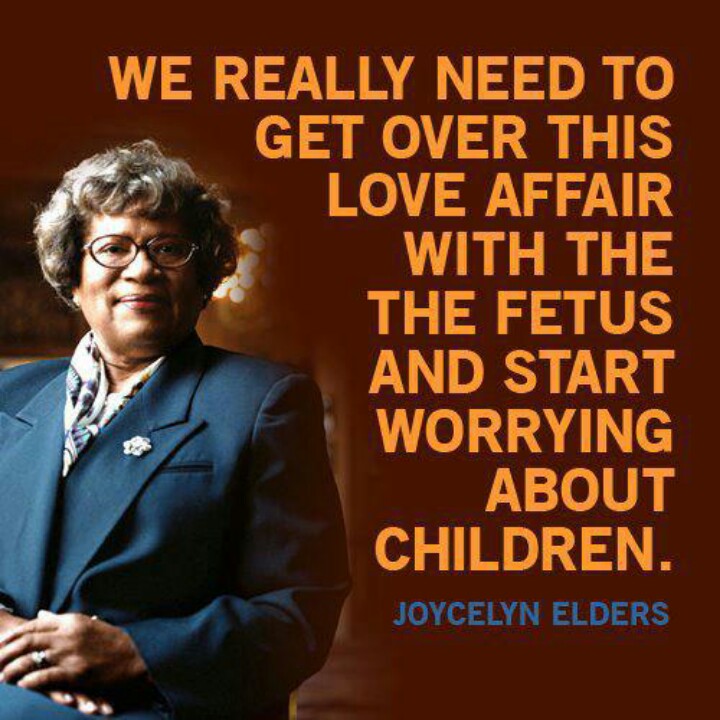